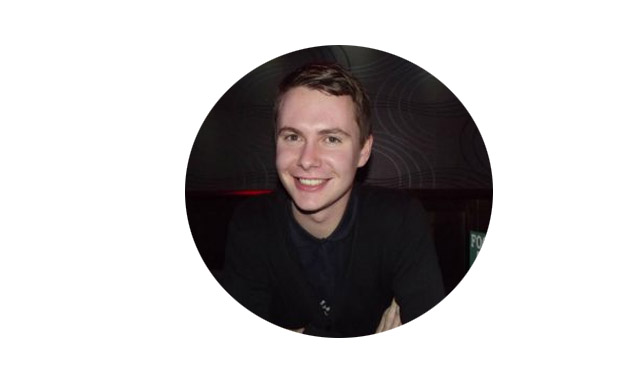 A 25-year China-Iranian strategic partnership has been on the cards for some time. Last August, Iran’s Foreign Minister Mohammad Zarif paid a visit to his Chinese counterpart Wang Li to forge a new agreement that builds upon a previous deal that was signed in 2016. Oilprice.com managed to uncover many of the secret elements of the pact at the time. According to the publication’s secret sources, the Iranian Petroleum Ministry confirmed that the deal has been signed and that Beijing has added in a new military element, with substantial global security implications.